As I was flying home a United Airlines flight attendant told me the worst day she’d ever had at work was this past week on a plane with children being flown from Houston to Miami without their parents. It made me think….

Someone(s) already said yes to all of that. Agreed to do it.

Did anyone resign? Refuse to fly the plane? Take off their border patrol uniform? Void the contract? Refuse to supply the facility? Get out of the van and walk away?

It takes a lot of people to perpetuate this cruelty. Many people in uniforms. Many ordinary people performing tiny bits of “their job”.

It is so easy to become a collaborator. 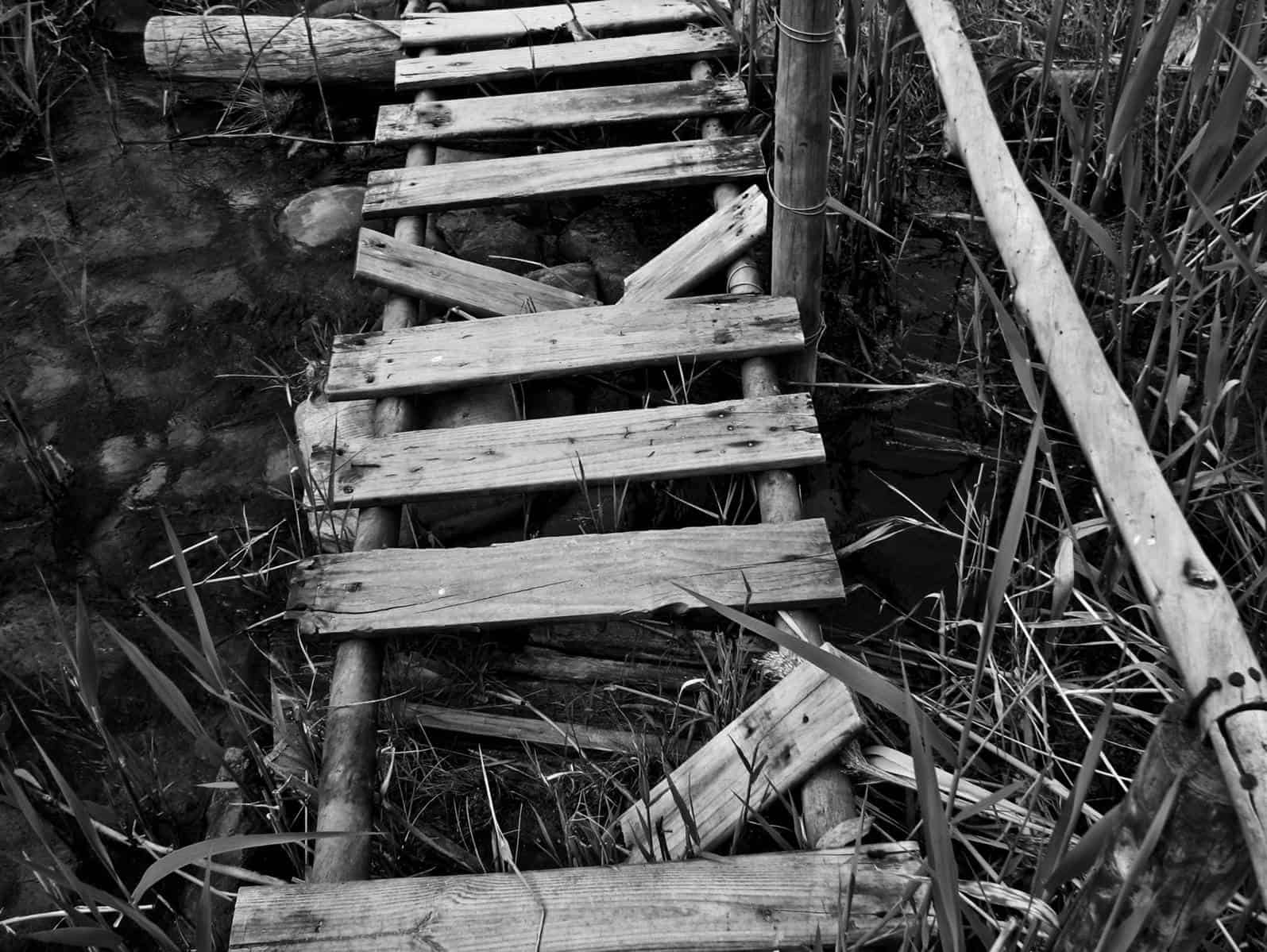 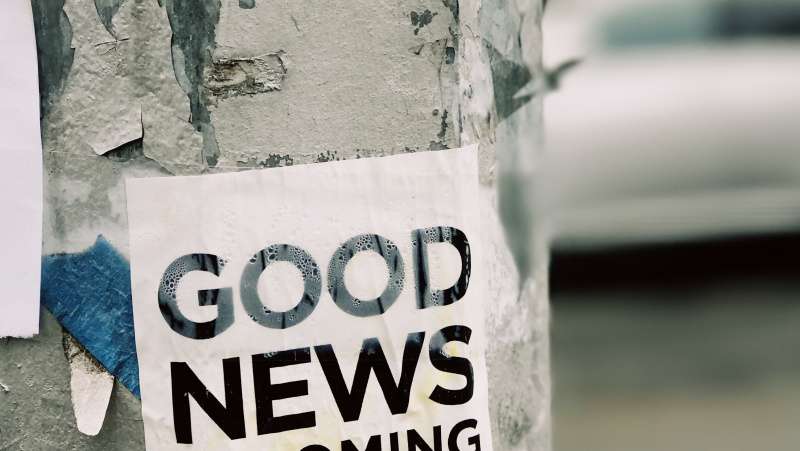