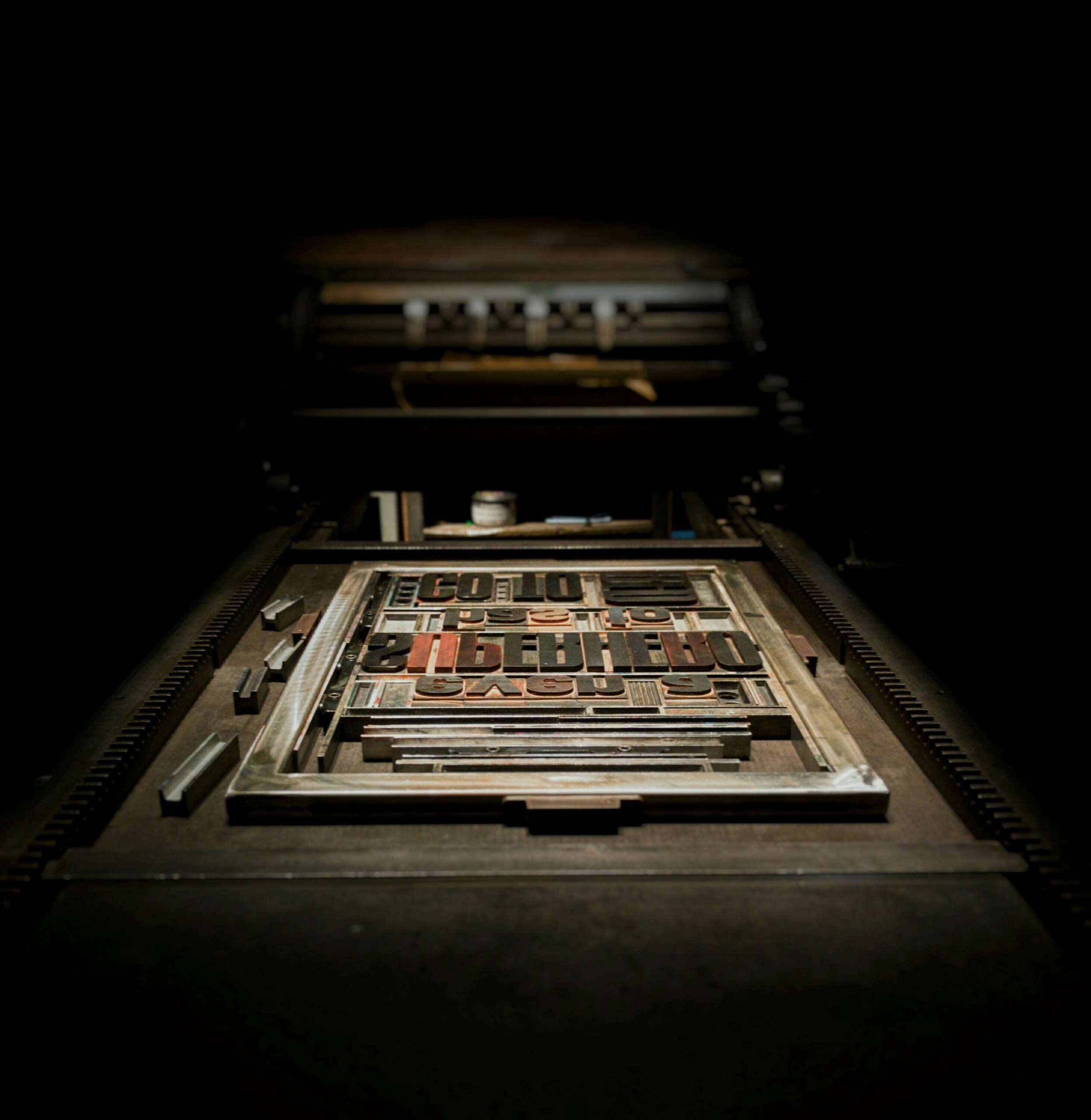 Who cares who buys Twitter? I’ve got some real questions here.
I often wonder why we care who owns Twitter or Facebook. Do we know or care who owns the cell company? Or the company that made our devices? Or the streaming services that we spend hours in front of? They are all making choices for us and controlling access …
I’m not being facetious. Is it the algorithms? The curation? The abuse and bullying? The potential for far-reaching incitement of violence? What is the biggest fear? What will these owners do or not do?
(Sometimes we seem to be contradicting ourselves when we call out these owners. Make it safe for us but don’t control what we do with it. Make it easy and keep it up to date but don’t charge us for it. Be responsible for every ugly use of it but don’t behave like an overlord.)
In the 1400’s there was tremendous fear about the first Gutenberg printing presses. These presses made widespread dissemination of information possible. Such terrible horrors were predicted. All the catastrophic things that would happen when dangerous ideas could be spread amongst the uneducated masses. This destabilizing tool in the hands of the ignorant and the revolutionaries. Oh my.
Bell / ATT controlled phones and lines for over a century. Did we fear them? Did we worry they would control how we used the phone? What we said on it? I wonder if in the late 1800’s when we had the first home phones installed we fretted as much about what people said to one another on the party lines as we fret about what they do now on social media. I’m sure a lot of what was said was stupid, or insipid, or wrong, or dangerous. Or all of the above.
Yet, here we are. Having survived the giant roar and cacophony of voices and ideas shared across time and distance … geniuses and knuckleheads. Visionaries and revolutionaries. Bumping along together. Having our say.
Photo by Marco Djallo on Unsplash
elon musk social media twitter 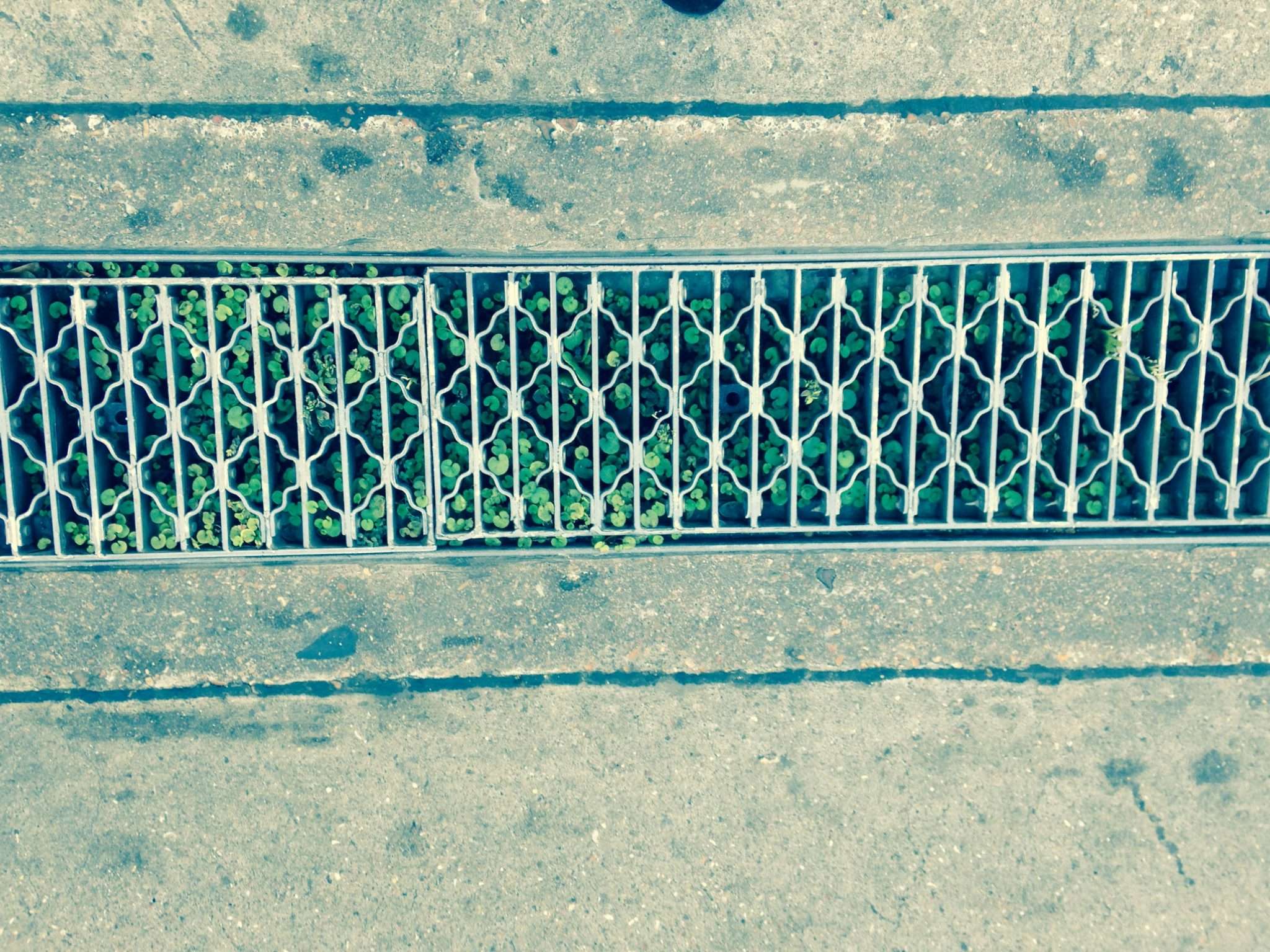