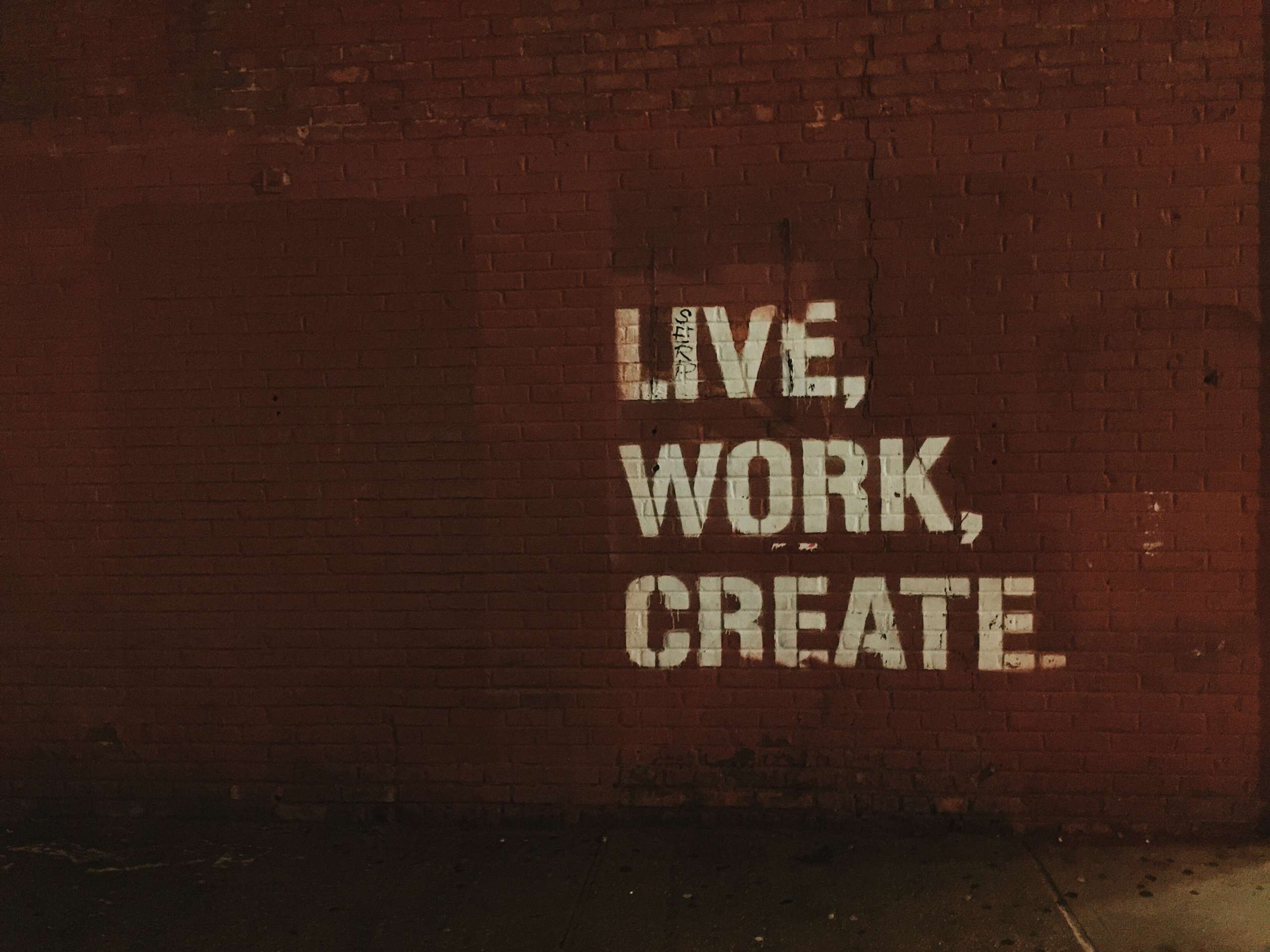 Figure It Out Leadership

This morning talking with a woman who has spent her life (and most of her money) working to change the juvenile justice system – while also trying to wrest each individual child from its jaws when she could.
I have this long list – so many of us spent decades on the long game and grabbed all the short wins we could. Social justice is not an event and no system is changed or dismantled in a moment. We wake in the moment. Then we work for decades if we want new norms. We need more woke work.
I’ve watched and waited to see who will step up now that many of us are growing old. We are being told “step aside” it’s OUR turn now.
And I wonder your turn to …..what? What exactly are you going to do? Criticize what came before? Occupy the position? Talk?
The millennial leaders I work with got done talking about ten years ago. They started building alternatives to the oppressive broken systems that consume our resources and punish us when we need them most. These leaders are a different breed, not needing to step out of systems they never bought into. They respect authority – as in “you know what you’re doing” authority. They have little use for meaningless hierarchies. And titles don’t mean much to them. Since they’re not spending their time trying to ascend a ladder, in a title battle, they have more time to look around and learn. They pick up new tools easily but don’t toss away the old ones if they still work. They aren’t afraid of responsibility.
These “Figure It Out” leaders are improvisational, they hammer out solutions as they go, naturally grabbing up and using whatever is in the arena. When FIO leaders decide to work on something, they right size what they’re doing to fit the scale of the issue and the scope of the problem, aligning solutions with the resources at hand. “Do what you can, with what you have, where you are, right now.”
Whatever disappointments they have about the world we’re handing off to them have been set aside a while back. There’s a lot to be disappointed about. Most of what we old heads were taught and tried to pass on is up for grabs. May or may not be useful. FIO leaders bought the principles of social justice and are steadily devising new practices.
FIO leaders work creatively and persistently on creating alternatives that free people and resources from old systems, bit by bit, building in the margins. It’s a pleasure to watch them work.
Small story –
When we were very young my mother would order a truck load of sand to be brought into our backyard and dump it near an old A-frame garage. The sand pile was our “summer camp”. And she would buy us all sorts of tools, pails and shovels and such. To keep us mob of kids busy. So she could work. The year the sand pile toys came with a hammer and screwdriver was a big deal.
My sister and my brothers quickly figured out they could remove nails with this toy hammer. And went to work on the garage. Playing in the sand and every now and then removing a nail. Here and there. Over the summer.
One August morning just before the school year was about to start, while taking our cereal bowls to the kitchen, we heard a creaking sound and as we looked out the back windows, the garage just slowly toppled over. Flat pile of used lumber.
Collapsed.
Nail by nail. With a toy hammer.
leader leaders leadership 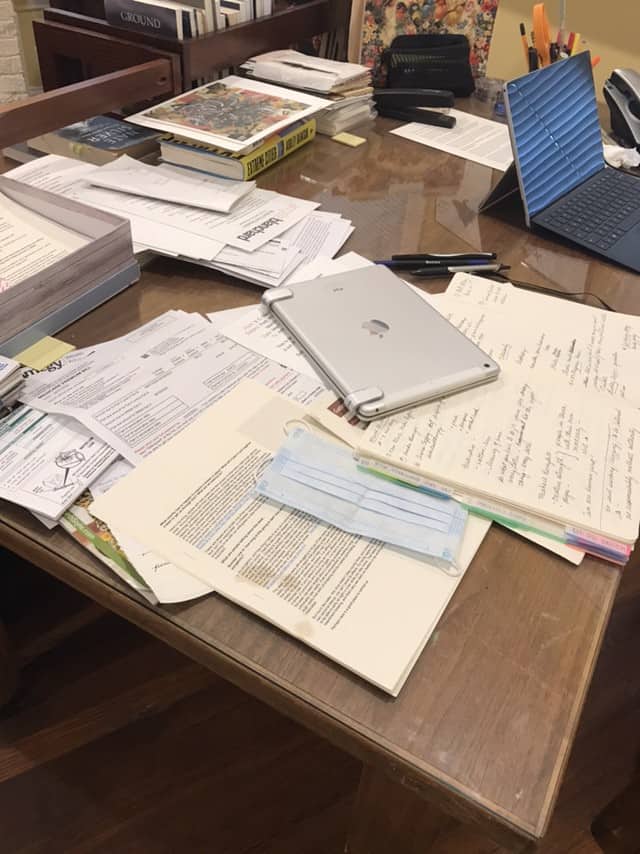