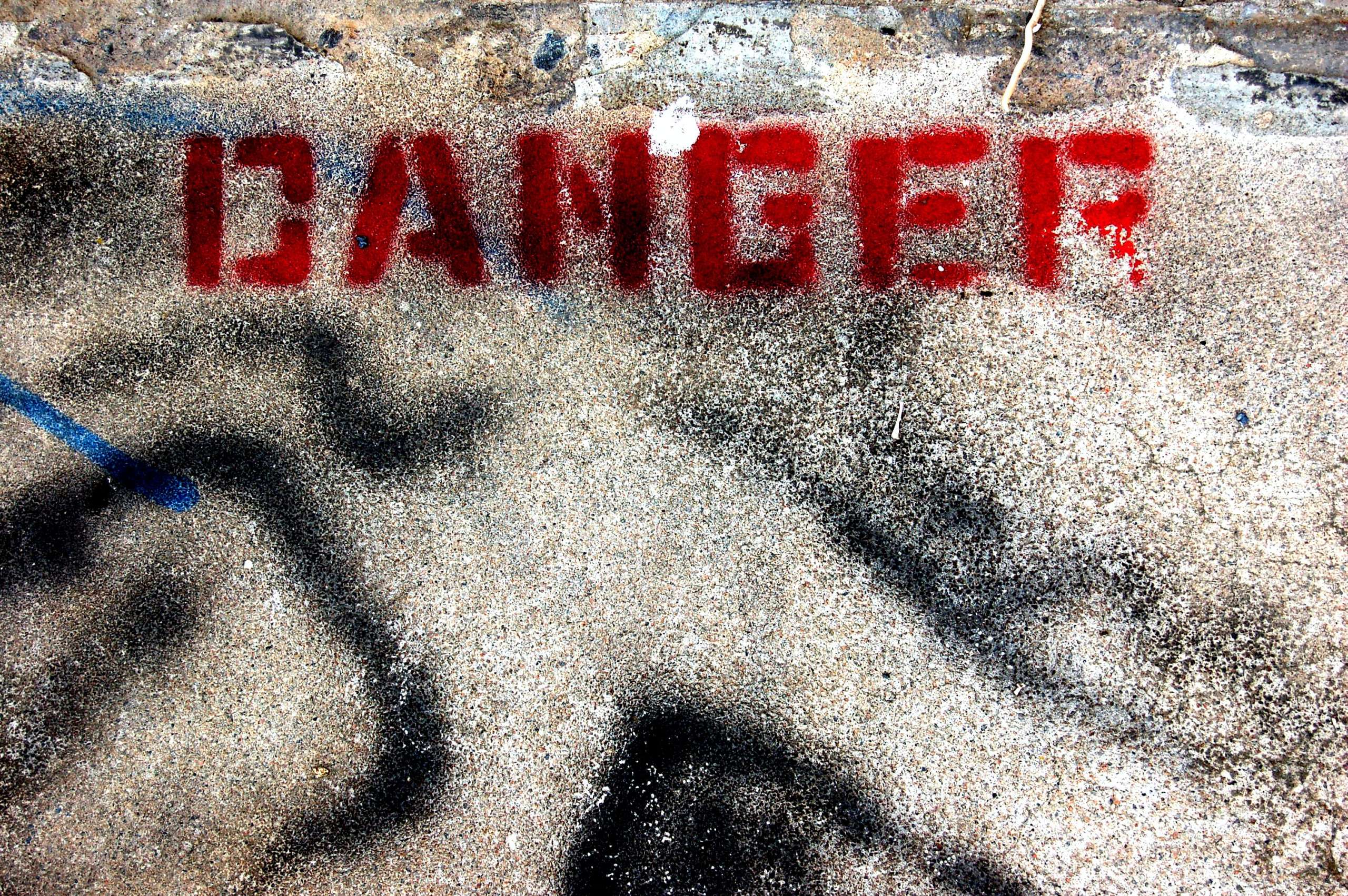 #metoo
What’s being asked of men (people) is that they do the work of examining their ideas and behaviors – ratchet up awareness of their needs (sexual, emotional, professional, spiritual) and how to get them met in ways healthy for them and those around them.

It’s ongoing work that we ALL must do if we want to be good for the world. I want men (people) (me) to be in less pain and therefore inflict less pain.

I think about men (people) with power and responsibility and those that use it well. I recently listened to a panel of six men* all of whom had to lead response after some kind of catastrophic and unthinkable human tragedy and disaster. Stuff of nightmares. These men actually hold the positions that our culture tells us “real men” hold. Heroic and powerful. Large and in charge.

To a person and in every word they modeled something very different than the old (and toxic) power heroic formula. They spoke of sharing power and of collaboration and gave credit to team members – not paternalistically – but explaining how it worked to call/rely upon others.

Not wrapped in capes of invincibility, their humility/humanity made them feel like real – and trustworthy heroes. (There’s a reason we all like Ed Emmett)

I think our ideas about power and responsibility, about strength and selfless heroism, and especially about leadership are under extreme scrutiny now. That’s a good thing.

*(yes. An all male panel. Here’s the deal – and I’m thinking much more about this. The positions of power in institutions charged with responding in the emergent arena are overwhelmingly occupied by men. Women hold more of the positions in organizations meant to address the long unfolding impacts and the people side of recovery. What is this about? History? Our “natural” strengths? Our choices? Misogyny?

Also our love of drama and our obsession with old heroic narratives makes us focus much more on the immediate aftermath of disasters. Heroic rescues versus long term “healing and tending”. Thinking a lot about all of this – researching disasters.) 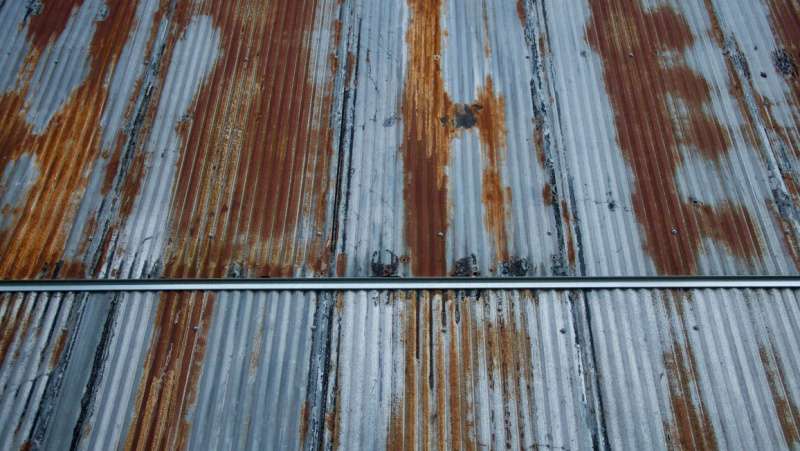