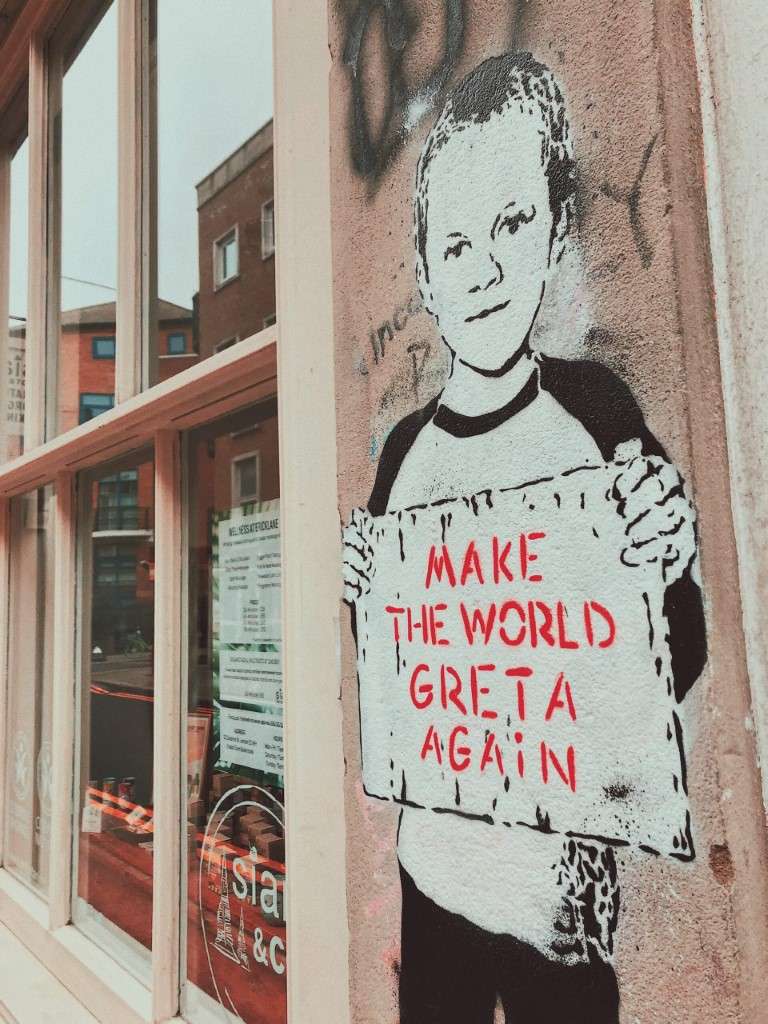 When I’m stuck it’s because I’m still trying to understand, trying to make sense of something that is irrational. I want to note the causes – a straight line of “because of this, then that”. An explanation, I think, leading to understanding and I could let go of the anger, the hurt.
But buried in that desire to understand is a hidden agenda. I want to know why because I want to subvert those situations in the future. I want an intervention. I want it to stop. So – I persist (ans pester myself and others) in trying to UNDERSTAND.
Letting go of WHY is the all important step. Why this horrible thing happened. Why this person acted cruelly and maliciously. Why they’re so greedy. Why they stand where they do.
There’s a man I had to meet with a few months back. I say “had to” because I only met with him because someone I respect and work with asked me to. I don’t care for him. He’s spoiled and entitled and cocky in the way only an oil and gas trust fund Texan in $2,500 cowboy boots that have never touched dirt can be. Y’all know what I mean.
I tried to understand him as he reminded me of all the good he does with his contributions. And told me how tired he was of being made to feel guilty “by the other side”. He was justifying his politics, his agenda, his wealth. He explained that focusing on race and this inflaming of people about racism was dividing us. That the extremely expensive, exclusive private school his kids attended didn’t have racism problems until the teachers introduced the topic.
This man lives in the most exclusive neighborhood, attended the most exclusive schools in the country, belongs to every 1% club, has guaranteed the same for his children and their children. He is comfortable making his tax enabled donations and receiving those asking for contributions. He sits on his tiny throne and trickles out his largesse. Likes to talk about personal responsibility. And wishes to be absolved of any other kind.
I sat and pondered this question:
How much would you have to have in order for you to vote for others to have a shot? I wish I knew what the price was. I wish we could just pay the toll. Hand it over so he would be willing to allow others to move forward.
My old job required that I suck up all of this, slap a smile on my face and say thank you. I stood on a spot with so many behind me – whose lives could be changed by a portion of his potential contribution. I wasn’t there to convert but to secure whatever was possible in the service of those whose situations were much more precarious.
I no longer occupy that role or have those responsibilities and it allows me to wonder again:
How much do you have to have before you will open your fist and allow others to move forward? Vote so that people have a shot in this country whether or not someone is good at begging you for a nickel or two? Vote so people have access to health care and work with the dignity of a living wage? Vote so that investments in education approach what you spend for your children?
How much do you need to own before you’ll work for others to have a shot at a decent life?
contributions philanthropy wealth 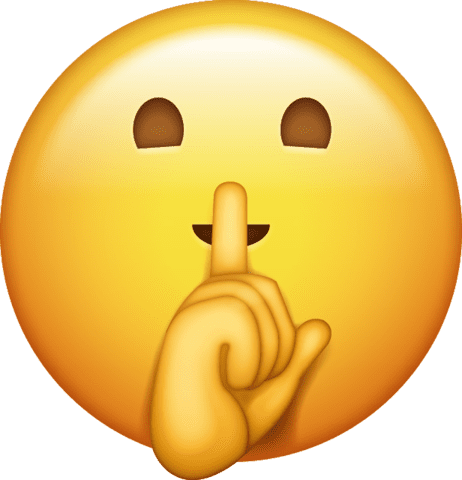 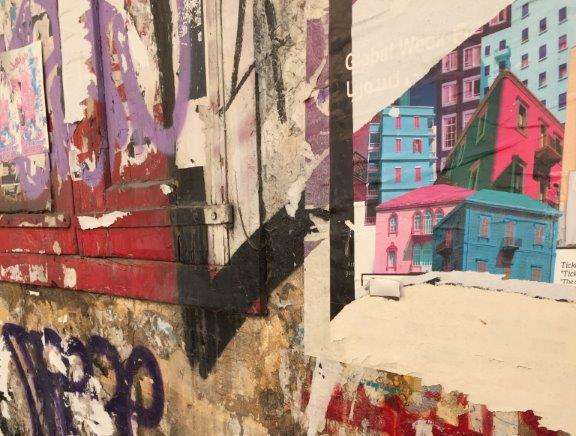 Short Essay on How to Survive a Long Journey