What follows are convo snippets – every one captures the gist of a conversation I’ve had in the last two weeks.

In the weeks ahead will see behaviors that reflect every one of these positions and conditions. You can decide now how you’re going to react to those that don’t think or feel as you do. I refuse to write anyone off.

You’re confused. You want to do the right thing but it’s hard to tell what that is.

You think that this was worldwide hysterical hype. You never thought it was a big deal and now you’re proven right. Not that many people in the US have died and why is anything still shut down?

You hate your job and were interviewing for another one when everything shut down. Now you’re stuck and work is more miserable than ever. Because you’re trapped. You go back Monday and you’re dreading it in every way. Your best friend at work was laid off.

You think masks are stupid because we need to toughen up. Everyone dies. It’s sad, but that’s life. We can’t hide or wrap up in bubble wrap.

You care that people might die because of your actions and feel grateful to be healthy with enough to eat. You feel obligated and willing to do anything you can to help.

You think vaccines are dangerous because you don’t trust the government, pharmaceutical companies or doctors. If there was a vaccine you’re not about to get it.

You’re so anxious you can’t function. You’ve washed every single thing that you’ve had to bring into the house but you can’t get other family members to be as careful as they should be.

You are hug starved. You haven’t touched another person for two months. And you can’t think about your friends without feeling overwhelmingly sad.

You’re sure, now that it’s obviously more dangerous for people that look like you, people making decisions are happy to reopen. Because they don’t care if you die. It’s always been that way.

You know some people are getting rich off this. And you wish you knew how to do it too. You’re sick of feeling like a victim in a world of predators.

You’re not sure what the goal is anymore. Flatten the curve? Stop the spread entirely? Stay home until there’s a vaccine? Leaders seem to be trying to make one another look bad and you wish they would just explain what we’re doing.

You’re pretty certain you know what’s right for you and everyone else. And anyone not doing that is just wrong. You’re sick of their weakness and stupidity.

You’re going crazy being at home and will risk anything to escape. This can’t be right. People can’t live like this.

You think the people making decisions don’t have the slightest clue what they’re doing. You know more than they do and will make up your own mind and do what you have to do for yourself and your family.

You’re worried less about getting sick than you are losing everything you’ve worked for. Even with an understanding landlord and unemployment you don’t have enough money and food for next week.

You’re alone. You’re approaching seventy years old and you’re thinking about the time you’re losing with those you love and the plans you’ve made that you can’t carry out. You know you won’t get that time back. You’re worried about getting sick but life without family feels less worth it. How long will this go on?

You’re finishing school but there’s no graduation and the people that promised to call you back about a position haven’t. No one answers their phone. The clock is ticking on student loans and you’re moving back home. You’ve got a lot of years ahead but this peak moment is gone forever.

You’ve worked long shifts without a day off for weeks. You’re considered essential but you’re essential to your family too. And you can’t remember the last time you sat down for a meal with them. You have a lump in your throat every day now.

You’re angry at the whole mess. Furious because this is NOT supposed to happen. We have institutions that are supposed to work. Will that ever be true again? Is anyone responsible for anything anymore?

You feel so exhausted. Getting dressed feels like more of an effort than you want to make. What if you never get out of this slump?

You feel guilty because you were so exhausted and you needed this break in the worse possible way. Your child is happy and relaxed and your home is clean for a change. You’re sick of zoom BUT you’re not frantically running through each day. You’ve gotten back two hours a day you were wasting in traffic. You know you’re one of the lucky ones but wish desperately not to go back to the craziness.

You trust the local leaders because they tell the truth. You desperately want an election so you we can get rid of the Liar-in-Chief.

You trust the president because he’s tough and puts this country first. You’re going to vote for him again because it’s money in your pocket. Everyone else is a wimp. And besides, he’s not responsible for this virus.

You want to be fair to your workers but you don’t know what the future holds or if there is a future for your business. This year is a total loss. You think you can make it another month and after that who knows? So do you let everyone go now or hope reopening works?

You want people to come back to work so you can open up the shop but if your tell them to and they get sick is it your fault?

You see the food lines and you’re terrified. This looks worse than a natural disaster. It looks like some other country. What’s going to happen if food runs out? Who’s going to make sure people can eat if their jobs don’t come back?

You haven’t seen your mother in the nursing home and can’t sleep at night not knowing whether she’s being well cared for. You hope she understands what’s happening. You just want to hold her hand.

You’ve been furloughed. You don’t know what that means or what to do now. Should you look for another job or wait and see if this one comes back? You’ve never filed for unemployment before and you don’t know where to begin.

Your oil and gas job is gone but thank god your wife is still working so you’ll be able to pay your daughters tuition in the fall. You’ve been through this so many times. Up and down. Busts and storms. What’s the point of telling your kids to plan for the future. It’s just a shitshow.

You’re sick of people making decisions for you. There’s always someone telling you what to do. Now you try to go to the store but the people who are supposed to wait on you are bossing you around. Telling you where to stand and what to wear on your face. Fuck that. This is a free country.

You think this is the collapse you’ve been predicting. We’re going to unravel and it’s going to get much worse. This “all in this together” stuff will end and everyone will be at each other’s throats. It’s the end of democracy. And the end of the illusion of US exceptionalism.

You think this is going to hurt your community more than it will others. And that no one will care. Your relatives are all working the jobs that expose them the most and they’re glad for the overtime. But you’re afraid they’re going to get sick and die.

You feel relieved that we avoided being Italy. You’re so glad we have a hospital bed for anyone who needs it here. You just wish it hadn’t cost you your livelihood. 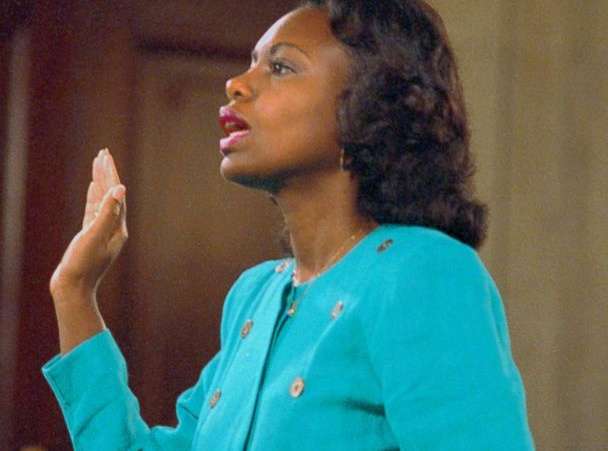