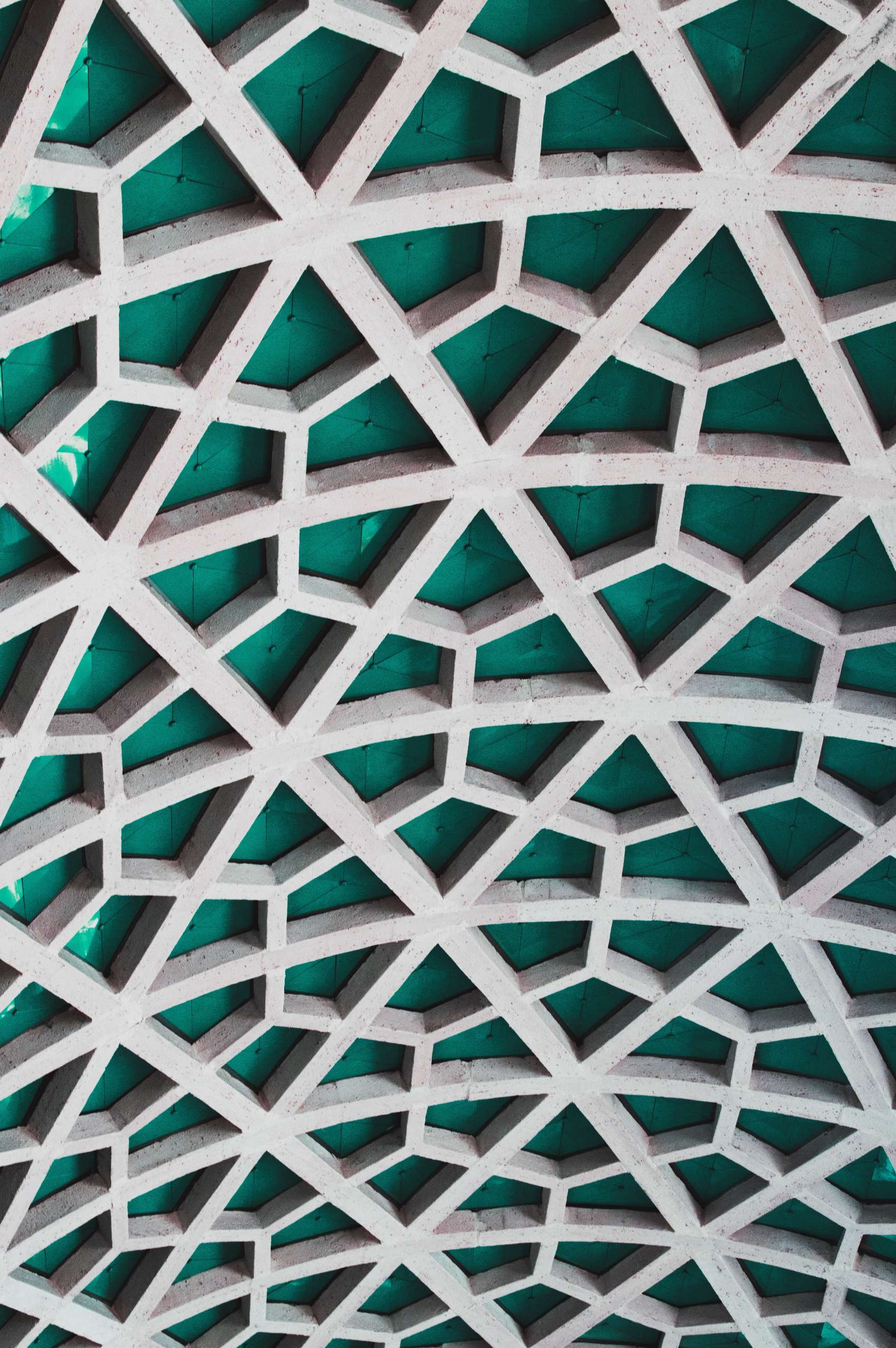 Five years ago, Judge Ed Emmett rang me up as I was juggling two phones trying to get information about which of our centers were flooded and which were dry. As then CEO of BakerRipley I was thinking past the immediate emergency of drastic flooding and stranded people, trying to inventory what assets we had to work with for the aftermath. Long term recovery – our specialty.
We had already begun the “call tree check in” who was flooded who was dry. This we established after Tropical Storm Allison – when we realized after a week we had contacted every person we served but failed to check on every board and staff person. We never made that mistake again. Leaders: Check on your people.
I was thinking PODS (emergency supply distribution centers) and FEMA registration sites and “mucking and gutting” teams. On the phone lines with me were my executive team members and facility managers. Inventory what you have to work with. And keep checking. Throughout any emergency. What and who do we have to work with? This is crucial.
It was about 9:00am. I was tired. Like most people in Houston, I was not sleeping well. But I was also still suffering from after effects of being in Australia time zone for a couple of weeks – speaking to and learning from the heads of Queensland Fire and Emergency (QFES). (Homeland security fire and emergency services are organized and led at the state level there – not municipal level. ). How they responded to catastrophic fires and flooding. QFES presentations on “uniforms and t-shirts” would soon be more relevant.
Aussies are a bit ahead of the U.S. in their thoughtful preparedness. They more respectfully involve community based organizations in advance, as well as during and after disasters. They recognized some time ago that the “first” first responders as well as the long term responders are wearing t-shirts, not uniforms. Not being as addicted as we are to the individualistic hero narrative, they try work more collaboratively.
Earlier in the year I had travelled as a Brookings Fellow, to Germany to review shelters and camps set up to welcome Syrians. Germany had activated all manner of facilities and leveraged resources across all service silos to create landing places for inflows of refugees and asylum seekers. From the large “balloon shelter” in Moabit, to repurposed Templehoff airport, they’d improvised a welcome and were thinking more about what integration would mean.
From Berlin, I’d gone at the invitation of the camp leader, Abu Wassim, to one of the oldest camps in the Middle East. Bourj al Shamali in Lebanon is a study in what stateless people can create in a confined space when there is a deep cultural passion for community. I left Lebanon for Amman, Jordan to see the main UNHCR refugee reception center there at the invitation of Amman Mayor Bitalji. Amman had already received more than 400,000 Syrians fleeing war. I went on to Za’atari, a camp in the desert of Jordan, home to 80,000 people a few miles from the Syrian border.
I was adding to my storehouse – hundreds of pictures and stories / examples of landing places and on-ramps. And also sharing the best of what we do here. Houston overwhelmingly takes for granted the work of organizations that steadily and consistently standup and maintain the thing we call “welcome”. Welcome is a verb.
My obsession with disaster and displacement stemmed from the recognition during Katrina that we had entered an era of upheaval and that war and weather were displacing people at an unprecedented pace. At a scale for which we largely had not prepared.
When I began being invited around the world I carried these questions : “How do we best welcome and resettle displaced people? What do the best – most welcoming, most effective – landing places and on-ramps look like? Do places with more experience have good answers that we in the U.S. might emulate?” Seeing what we could do, what cities around the world had been doing and with the knowledge of what Houston had previously done to welcome our neighbors from New Orleans as well as all manner of immigrants from around the world – my obsession.
There are discernible (if you put fifteen years into it, as I’ve done) parallels and patterns of response and recovery across continents, cultures and climates.
On the morning of 8/29, everything I’d seen since Katrina was fresh in my mind as I juggled those two phones. As the water rose, I was lining up our plans for the aftermath of this “rain event”. Every time the map ticked off the rainfall inches, upward beyond comprehension, I added a few more thousand people to numbers impacted and a few more months and a few more million to my calculation of what it would take over the long haul … I felt dread. And I felt that as a region we were weirdly well rehearsed. I hoped we would remember what we leaned about response in Katrina, Rita and Ike.
Then Judge Emmett’s call came.
Can you stand up a shelter at NRG?
Disaster disaster recovery disaster relief disaster response harvey Houston recovery storm Texas

The Truth About Trump

5 self promotion ideas for introverts