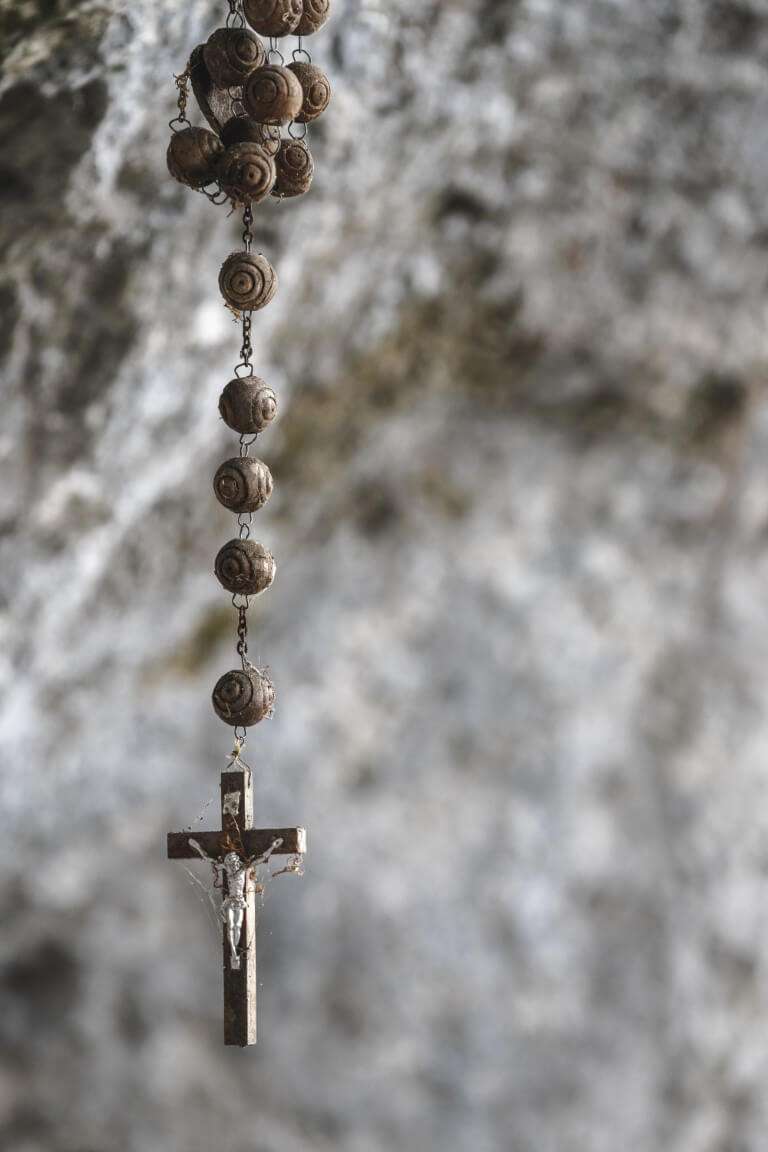 I treasure the teachings of Teillard de Chardin (excommunicated) and Sister Pat O’Donald. And the strong social conscience of a Catholic moral imperative. Thank you John Conway. And Sister Jane who brought a string (if sometimes harsh) sense of fairness and equity to her imposition of consequences. Thank you Kelly High School.

But, I spent a long time overcoming the hostile and negative messages about the divine feminine and womanly sexuality. I recovered from the poisoned environment my the church and father created because he imposed the vastly erroneous standards he learned from Catholic nuns on me and my sisters. We weren’t nuns and we weren’t saints. We were struggling to be whole. Women.

The teachings of the Catholic Church essentially tell a woman not to trust her ideas, feelings or her own body. “Trust us to tell you instead”. At the same time they say “women must serve but cannot lead”. I reject that. Wholeheartedly.

Good reading instruction and strong phonics programs – or the rare jewels like Sister Pat O’Donald or John Conway don’t make up for the toxicity.

The Catholic Church is a troubled institution hostile to women in many ways, obsessed with preserving patriarchy at any cost. I’m not opening a dialogue here.

There’s no other institution so intrusive on the one hand and so insensitive on the other to the experience of being a girl/woman/mother/leader in the modern world.

Yes the Church is evolving- but largely not a pace that would make me want to sign up for membership. It’s a worthwhile religious tradition wrapped in a sexist mythology and traditions. Nope.

It’s not my faith that is wanting. I refuse to be martyr to a Catholic version of feminine power and presence.

I am not alone. The largest and fastest growing group – “recovering Catholics”. Those of us who have fought to find constructive ways to live up to a moral and ethical code, to fulfill our Christian commitments without the toxicity of a corrupt institution that would rather ordain and protect any dangerously flawed man than embrace the spiritual potential and leadership of women. No. No. No thank you.

You know those thoughts and feelings: