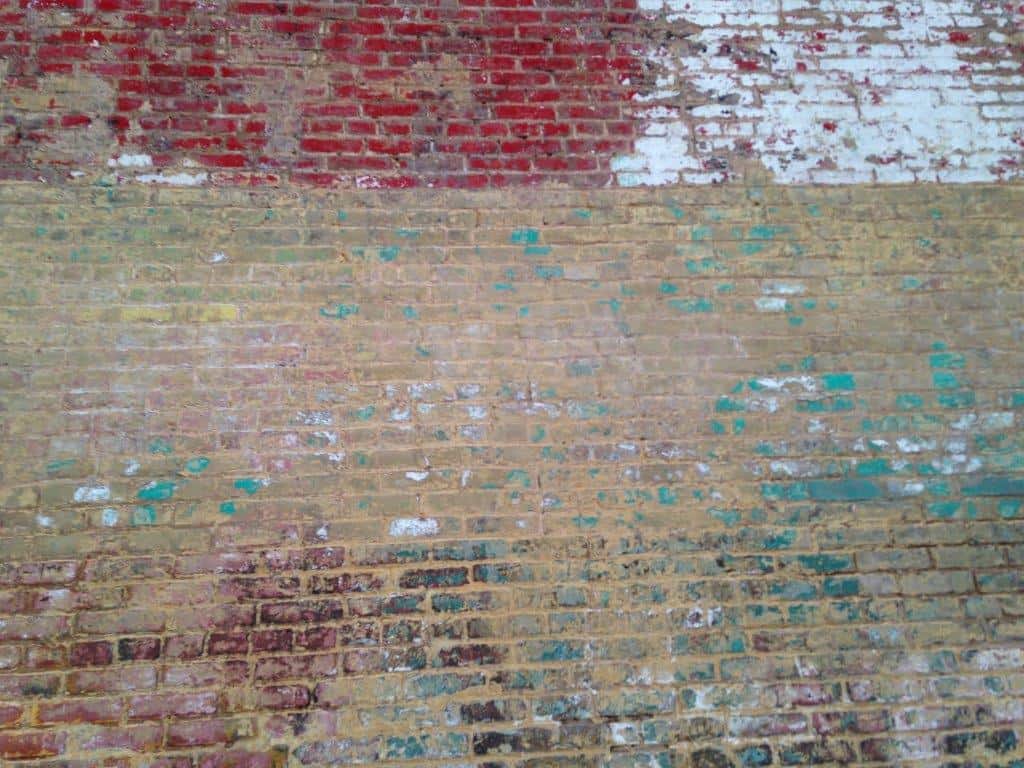 The Sweat of Terror

Australia
Ten years ago I was in Australia, near Melbourne, with people who had lived through a nightmare. The Kinglake fire is still often referred to as Australia’s worst natural disaster. The Black Saturday bushfires killed 173 people, 120 in the Kinglake area alone. Another 414 people were injured. More than 450,000 hectares burned and 3500 buildings including more than 2000 homes were destroyed.
I was there with Meg Wheatley and we were invited to host workshops – though it was more listening than teaching. People needed to share their experiences with someone who wasn’t similarly traumatized and who also wouldn’t turn away. Not turning away is one of my strengths.
There was such horror in their stories and while the stories of what people learned from it, how they survived and went on, were inspiring, I still find telling any part of their story hard. Because of the absolute terror, both immediate and ongoing.
One insight I gained :
After all they’d experienced, their tragedy made up our worst nightmares – they wanted to know all about the people who had lived through Katrina and the catastrophic failure of the levees. There is something that makes us want to know we aren’t the only ones whose lives at some point became a waking nightmare. We want to know that others took terror and loss and catastrophe and forged it into something else.
This is the solidarity millions of people (can) have with one another. The knowledge and wisdom that comes from living through and beyond the unthinkable.
I would not wish it on anyone. I try to honor the stories that have been shared with me by passing them on to people when they might want to know they’re not alone.
Thank you to Daryl Taylor for being so willing to share. And to Laura for distilling terror into wisdom. And to all those who stared into the abyss of horror and loss and didn’t fall in.
Disaster disaster recovery disaster relief disaster response survival 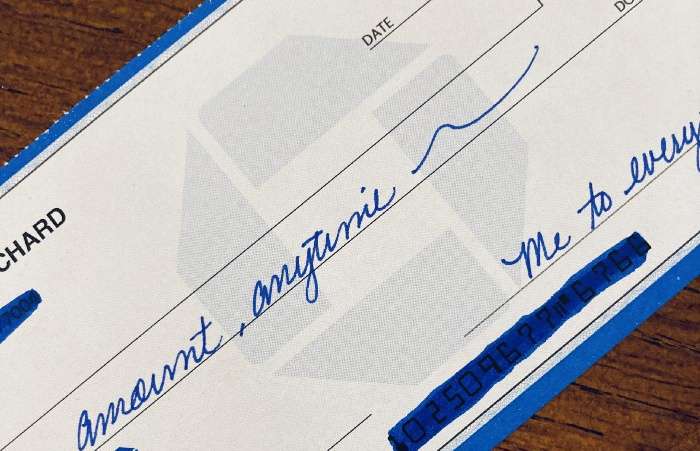