We’re all piling in the backseat of the station wagon, sweaty and tired. But happy because we all got to ride the Hermann Park train. The grand finale. Went clicking clacking in the rickety kid ride through the drama of a neglected tunnel with glass fronted display panels.

I was pretty much over the tunnel. Old enough to notice these displays were a little underwhelming – makeshift. Looking like holiday decoration leftovers. The year Santa appeared in the same window as a big Easter egg, I was old enough to roll my eyes.

Our Easter baskets were prettier and more coordinated than this mess. But then our Easter bunny was a perfectionist. She had standards for Easter. Our clothes and our baskets came right out of Ladies Home Journal magazine. She sewed up matching dresses with rosettes and pin tucks, so perfect, we could almost
pass for well behaved. We would march off to church, our hats decorated to match our dresses, forced to leave our perfect Easter baskets behind. Each basket enough alike so no one was really “better” than another but also different enough so every one of the eight of us could find our own. Holy days of obligation.

We were Hermann Park regulars. Every Easter and Fourth of July. Any excuse. It was close enough to Beaumont for an easy day trip and far enough away to make it some sort of adventure.

The hour and half road trip was hell. There’s no vehicle that provides enough space for eight children – some of whom don’t even want to be “looked at” by the others. Much less touched. The Kids (as I referred to them. As The Oldest, I didn’t consider myself one of them.) argued all the way on I-10 to the Houston city limits. Then my mom and dad argued about how to get to Hermann Park. Every time. We regularly got turned around because my father’s sense of direction was limited to up and down. And he drove. Not a concern for us as we knew my mom would finally convince him to turn the right way. And their fight meant we were close.

This particular Easter was a full blown win. Picnic in the park, the zoo, and the train. We didn’t always get to do all three. Budget issues. But this day the lines weren’t too bad, and there was a ticket for everyone. Just requesting ten tickets at the window was a big deal – seems the ticket seller always felt the need to stick his neck around the window to see what was going on. Craned necks and disapproving stares were a regular feature of our lives – my really young parents herding eight semi rotten kids – we were just a show wherever we went.

This Easter had been a big success. We were fun-sticky with park dirt, pineapple covered baked ham and Easter candy, smushed between cars as my mom tried to get us all inside. And a woman is trying to get her attention.

“That’s my son” she says. Pointing to a kid in the back seat roughly same size and age as one of my brothers.

He’d just been swept along in the shooing. And he honestly showed no sign of distress at finding himself in our station wagon circus.

But the look on this woman’s face. Like really “don’t you have enough?”

When my dad took his first grandchild to the Hermann Park zoo he joked that the animals all recognized him. He still looked at the ducks and joked about how good they’d be in a gumbo. And how short their lives would be where he came from in Louisiana.

Hermann Park was the first place I took my son after he was born. We rode the train though he was completely unaware.

I’ve lived within a mile of the park since 1984 when I moved to Houston. I’ve watched the park change from a wild place in the sixties through its time as a de facto campsite for people without homes in the ‘80s. And then it’s gradual resurrection as the stunning park it is now. Full credit to my pal Doreen Stoller. She’s a champ. And all the donors and contributors of the Hermann Park Conservancy.

When I had cancer and chemo my friend Jo and I walked off my chemo in that park. Navigating the occasional hostile goose.

While it’s a treat to go for July 4th, where the full blown diversity of the crowd outshines the fireworks, I like it best at Easter. Everything in bloom. Even the people. Plants and people not yet wilted by heat and kids hunting eggs and smearing chocolate bunnies on everything.

I still go on Easter. I will miss it today. 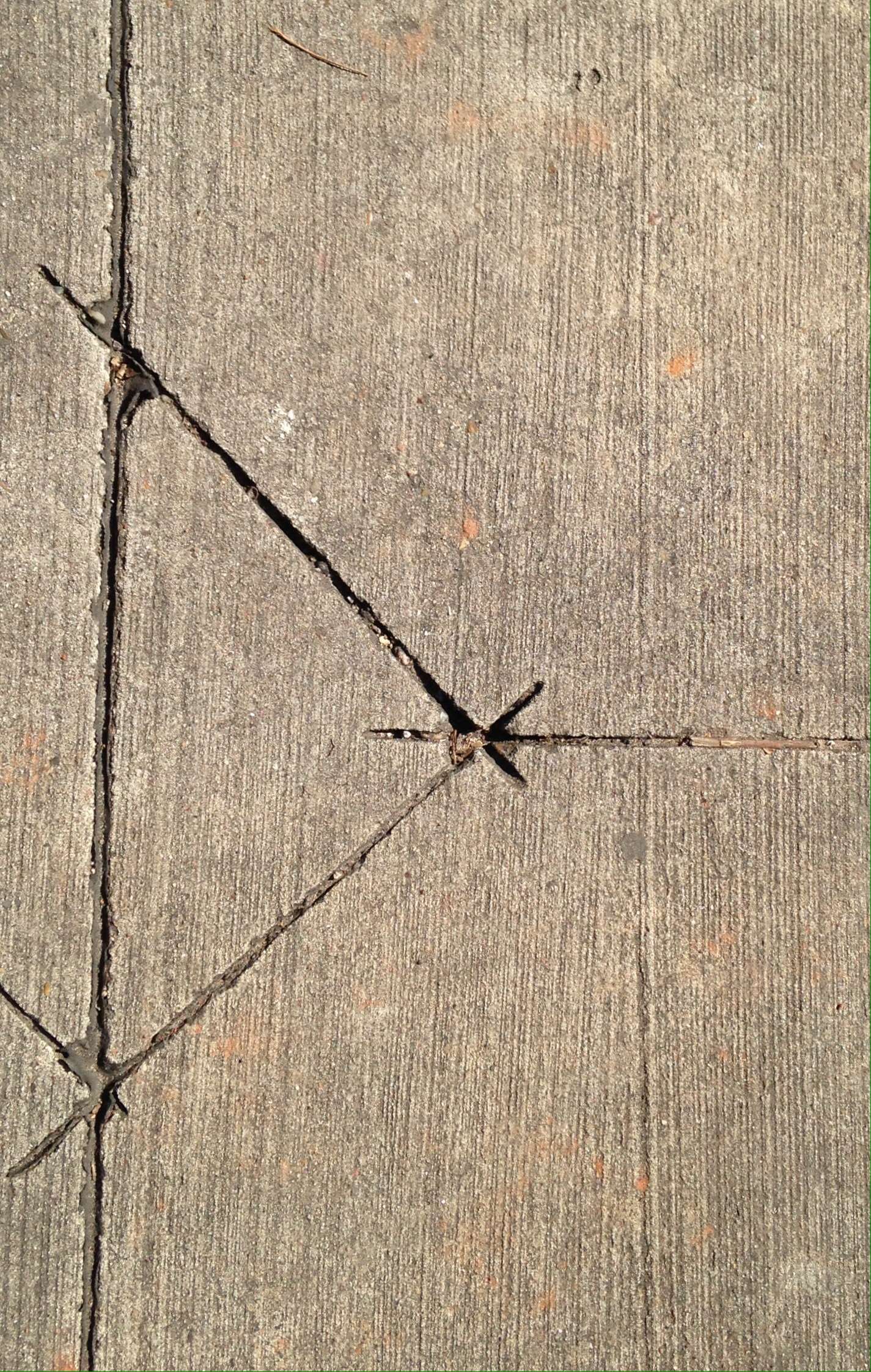