Angela has spoken to audiences on six continents, in dozens of cities on the role of cities in welcoming and resettling inflows of people, helping dozens of organizations navigate upheaval. Her work and her wisdom have been featured in the New York Times, Fast Company Magazine, The Atlantic, Places Journal, CNN, NPR, Federal Reserve – “What Works in American Communities” Brown University, Watson Institute and Taubman Center, and numerous other national programs and publications. She was recognized multiple times by the Obama White House. Angela was awarded the prestigious Heinz Prize for Improving the Human Condition while also serving as a Senior Fellow at Brookings Institution. For her advocacy on behalf of refugees and immigrants she has received several awards including the Underground Railroad Award, NCJW Hannah G. Solomon Award, Chinese Community Center Compassion Award. The Rice University Kinder Institute awarded her the Steven L. Klineberg Award for urban development.

“There is nothing more powerful than a community in touch with its aspirations.” 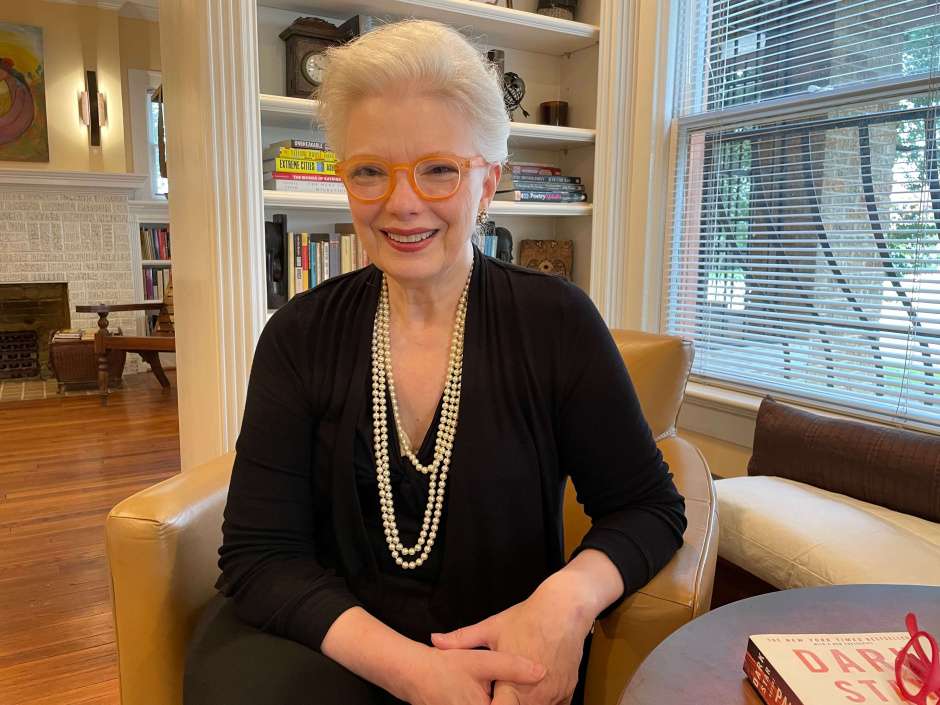 I have had the privilege of working alongside business, civic and nonprofit leaders on five continents crafting solutions for community transformation. No matter who I’m working with, I’m most inspired by leaders committed to creating change and building inclusive, welcoming communities.

I teach practical principles of leadership and community development that allow people to get stuff done. No matter what. Tell me about the change you’re trying to create in your community? – Angela Blanchard